Manuscripts That Almost Didn't Make It

The publishing experts have rejected many manuscripts which have later been published and sold millions of copies.  Here are ten such books:

For background on how Dr. Seuss' first book was published, see my post "From Madison Ave. to Mulberry Street" (April 29, 2012).

The collection of short stories based on life in Dublin, Ireland was rejected by 22 publishers.  When it was finally published, one customer purchased the collection of books and proceeded to burn each one, referring to the author as a "heretic".

This book based on the life of American soldiers in the Korean War, was rejected by 21 publishers.  It later went on to be one of the most successful TV series of all time (1972-1983). 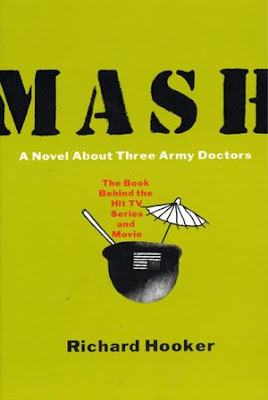 This book about an American fighting in the Pacific during World War II, was rejected by 20 British publishers and multiple Australian publishers.  It was eventually accepted by an American publisher and adapted to the screen in 1957.

This book is based on the Pacific crossing by raft of its author.  Although rejected many times, the book reached the top ten of the non-fiction bestseller list.  It was later turned into an Oscar winning documentary film.

This novel was rejected eight times.  Once accepted by Macmillan, it was named to the Book of the Month Club in 1972 and turned into a film in 1973.  Two years later, it had sold 7 million copies in the U.S. alone. 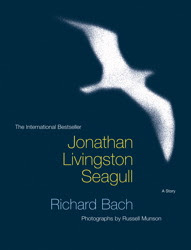 This book, based on 17th Century England, was rejected 18 rejections.  While the three-volume edition flopped, a later single volume edition succeeded.  Harper's pirate version reached #1 on the bestsller list and was made into three different film versions.

This novel, about a free-spirited older woman, was rejected 17 times.

Based on Vincent Van Gogh's life, this book was rejected 17 times but went on to sell 27 million copies and inspire the 1956 film starring Kirk Douglas. 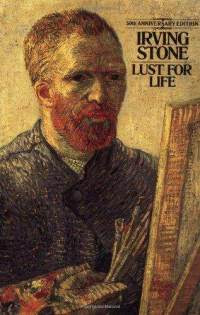 This book, about the rise of the individuals to new levels of incompetence, was rejected 16 times.  It later sold 6 million copies and was followed by 3 sequels.

If at first you don't succeed, try and try again!