Last year my son's friend Riley went out for Halloween as Mario and Thomas dressed up as a rock star; everyone asked where Luigi went.  This year Mario found Luigi and the two of them handed out candy while I accompanied a cheetah and an angel as they went trick or treating.  I got a chance to chat with the angel's father as we walked.  The girls visited each house and then scurried ahead as we, the parents, barely kept up with them.  The weather was cool, but comfortable, given we have had frosty nights lately.  As we walked down the street, I thought:  this is the one night of the year where you can walk down the street in the dark and still feel safe because your neighbours are doing the same thing.  We passed our house and I waved to Rob, stationed on the front porch, who had returned from work to relieve Mario and Luigi.  As we reached the last house on the street, the angel raised her hands up high and shouted:  "I love Halloween!"

Well, Mario and Luigi came home, their pillow cases full of loot.  The angel returned to her house and I put the cheetah to bed, her tummy full of treats.  I blew out the candle in our pumpkin and turned out the jack-o-lantern lights -- until next year. 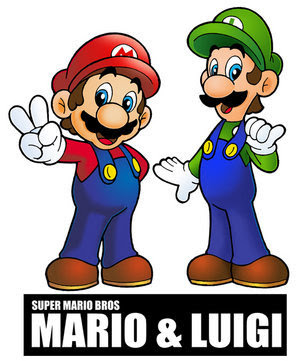