I have received lots of feedback on my picture book manuscript from a critique group.  Now I have to decide which suggestions that I should incorporate into my writing.  Firstly, many people have suggested that I either lengthen my book to chapter book length or shorten it to a more manageable length for a picture book.  Since picture books are my first love, I have decided to do the latter.  Besides, there are already several chapter books written about home children.  Although I have already cut my manuscript down from 3000 to 2000, I must cut it again to 1500 words.  As they say:  "Wordiness is not next to Godliness."

Second of all, my manuscript covered 5 years of Daisy Blay's life, a huge chunk of time.  Another children's author suggested that I focus on a day in the life of Daisy.  I'm going to take her up on the suggestion.  While changing the format means that I lose Daisy's London days, it allows me to focus on the Canada days and her life as a homechild (afterall, the book is called I'm Just a Home Child).  With a tight framework, I also eliminate a lot of the awkward jumps in time in the story's chronology.

My target audience has been lowered from 6 to 9 to 5 to 7.  Therefore, I must simplify the vocabulary in the book without dumbing it down too much.  On the contrary, I have read that picture books sometimes have a more advanced vocabulary than chapter books since it is often the parent who reads the picture book whereas often it is the child who reads the chapter book.  How do I paint a picture of the late Victorian period without getting too technical?

So my task is cut out for me once again.  Getting feedback was invaluable.  I'll keep you posted... 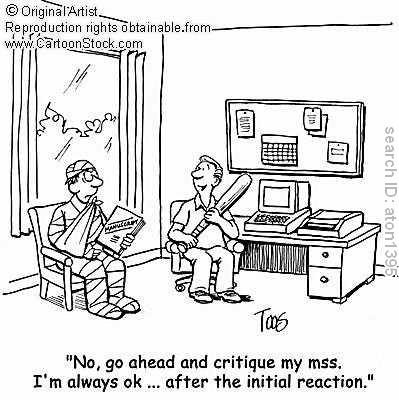