Once Upon a Time

How do you capture the readers interest in the first line?  According to literary agent Rachel Gardner, first lines should fulfill one or more of the following criteria:


7.     introduce a character you want to know better


10.   demonstrate beautiful use of language

Above all, first lines should make you want to read MORE.


Source:  www.rachelgardner.com.
Here are some famous first lines.  See if you can figure out their sources.
1.  It is a truth universally acknowledged, that a single man in possession of a good fortune, must be in want of a wife.
2.  There was a boy called Eustace Clarence Scrubb, and he almost deserved it.
3.  Many years later, as he faced the firing squad, Colonel Aureliano Buendía was to remember that distant afternoon when his father took him to discover ice.
4.  Once upon a time, there was a woman who discovered she had turned into the wrong person.
5.  All this happened, more or less. 6.  When he was nearly thirteen my brother Jem got his arm badly broken at the elbow.
7.  “Well, Prince, so Genoa and Lucca are now just family estates of the Buonapartes.”
8.  It was the best of times, it was the worst of times.
9.  Early in the spring of 1750, in the village of Juffure, four days upriver from the coast of The Gambia, West Africa, a man-child was born to Omoro and Binta Kinte.
10.  "Christmas won't be Christmas without any presents," grumbled Jo, lying on the rug. 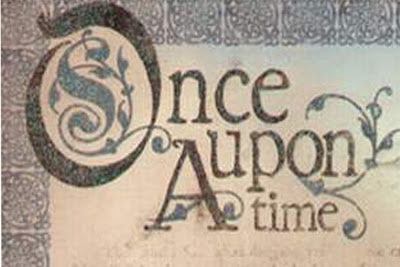