2.  More Russians (soldiers and civilians) lost their lives at the 900-day Siege of Leningrad than did American and British combined in World War II. 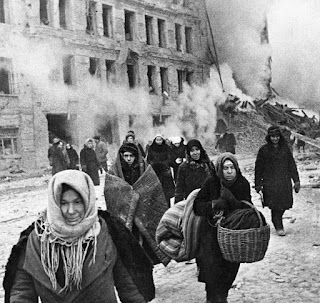 5.  Despite risking their lives many individuals helped save Jewish lives:  Oskar Schindler, Raoul Wallenberg and Chiune Sugihara all saved thousands.  The entire Jewish community was saved in Denmark, evacuated by boat before the Nazis arrived. 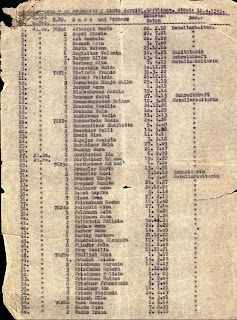 7.  German U-boats sank 2000 Allied ships during the course of the war.

9.  A Japanese soldier hid in a Pacific island jungle for 29 years before he surrendered, not realizing the war was long over.

10.  Despite the proliference of tanks and jeeps on the Western Front, the Soviet and German armies employed over 6 million horses for land operations. 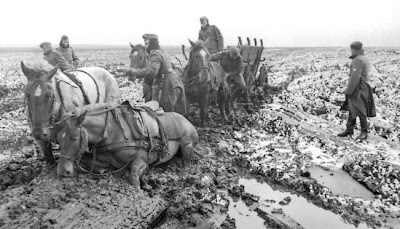 Photo of German horses stuck in the mud in Russia courtesy http://upload.wikimedia.org.