Rising Up Against the Hammer and the Sickle

It was in the early morning hours of that Soviet tanks rolled into the capital of to crush an uprising.  Here are ten things you may not know about the Hungarian Revolution. 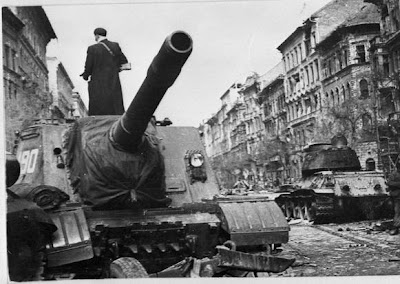 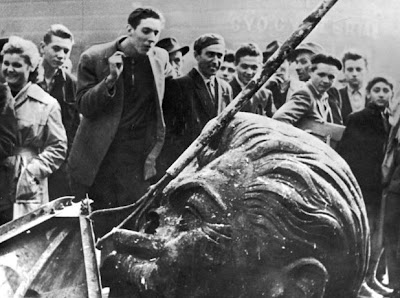 Stalin's "head" lies on the ground as Hungarians protest. 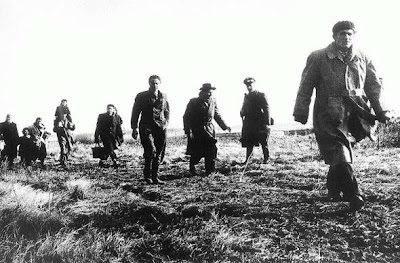