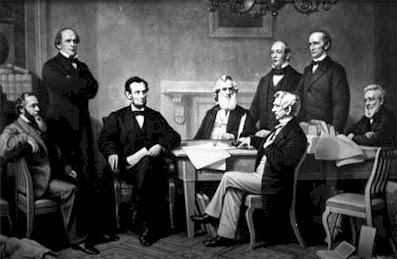 On this day in 1863, President Lincoln signed the Emancipation Proclamation (see post dated November 19, 2011).  Here are ten things you may not know about the 16th president of the United States.

1.  Lincoln was inducted into the American Wrestling Hall of Fame.  In his youth, he participated in 300 wrestling matches, winning all but one.

3.  In 1876, grave robbers in Springfield, Illinois intended on digging up Lincoln's grave and holding his corpse for $200,000 ransom money in exchange for the release of their imprisoned counterfeiter friend.  However, the Secret Service caught wind of the plot, dug up the president's body and buried it in an unmarked grave.  Later it was re-buried in a cage under ten feet of concrete.

4.  Only months before Lincoln's assassination at Ford's Theatre, his assassin John Wilkes Booth's brother, Edwin Booth, saved Lincoln's son who had fallen off a train platform in Jersey City, New Jersey.  Edwin was a famous actor at the time. 
5.  Patent #6469 belongs to Lincoln, the only patent to be held by a president.  He invented a device in 1849 to keep vessels afloat in shallow waters.

6.  Lincoln test fired muskets and rifles used in Civil War combat on the National Mall, even though such a practice was against the law in the District of Columbia. 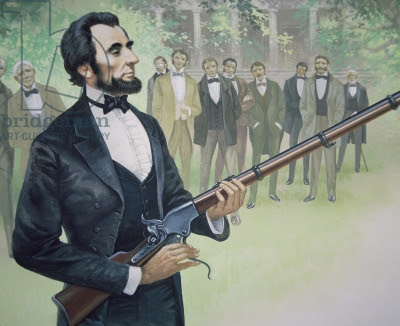 
7.  Lincoln visited the battlefield when the Confederates attacked the Union Army in Washington D.C.  He was almost shot, ducking just in time under the parapet of a trench.

8.  Although Lincoln is known as an Illinois resident, he was actually born in Kentucky and raised in Indiana. He did not move to Illinois until he was 21 years old.

9.  Poisoned milk killed his mother who drank the substance from a cow that had ingested poisonous white snakeroot.

10.  The 16th president never slept in the Lincoln Bedroom.  He used it for an office; in fact, that is where he signed the Emancipation Proclamation. 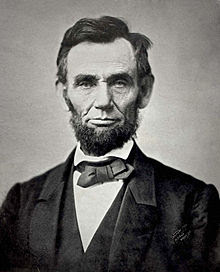