The Man with the Authoritative Voice

"This is CNN!" booms the authoritative voice of James Earl Jones.  "Bell Atlantic:  The Heart of Communication" bellows Jones, reciting another tagline.  "No Luke, I am your father" thunders Darth Vader, played by Jones, to Luke Skywalker in the Star Wars movie "Empire Strikes Back".  What would American culture and media be like without this distinctive voice?  And yet, James Earl Jones was mute for eight years as the result of a debilitating childhood stutter.  How did this great actor overcome his speech impediment?

Born in 1931 in Arkabutla, Mississippi, James Earl Jones lived in the Deep South for only five years.  Abandonned by his boxer-turned-actor father, James went to live with his maternal grandparents in Jackson, Michigan.  The move was so traumatic for the boy that he developped a stutter, rendering him mute for the next eight years.  Enrolling in a Brethren, Michigan high school, his English teacher soon discovered that James liked to write poetry.  He encouraged him to share it in class and soon his pupil was reciting it every day for his classmates. 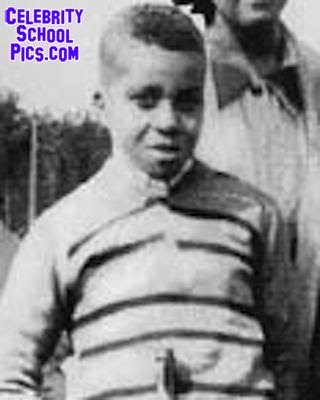 
He enrolled at University of Michigan in pre-med, but soon transferred to the drama program where he honed his speaking skills even more.  He entered the military thinking he would be posted to Korea, but it never happened.  Discharged from the army, he looked for work.

James Earl Jones became a stage actor in 1957, receiving four Tony awards in his theatre career.  He became a movie actor in 1964, with a part in Dr. Strangelove.  Although his signature role was Darth Vader in Star Wars he has played roles in dozens of movies and garnered two Oscars.  He has also worked in television receiving nine Emmy awards for various roles.  He is the trademark voice for CNN as well as other companies.

James Earl Jones says:  "One of the hardest things in life is having words in your heart that you can't utter."  With the help of his high school English teacher, he found his voice.  He turned his weakness into a strength.  And the world has been greatly enriched by it. 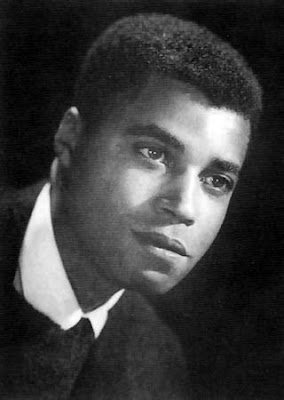