J. Edgar Hoover in my Bathtub 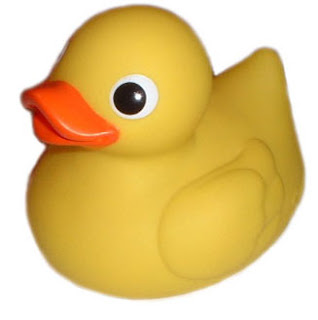 At first it seems like a scary thought:  what would J. Edgar Hoover be doing in my bathtub?  Did I get in a time machine and travel back to the 1960's?  Shouldn't he be at F.B.I. headquarters in Washington D.C.?  Shouldn't he be tapping Martin Luther King Jr.'s phone or reading a file as thick as the phone book about John F. Kennedy or Mafioso Sam Giancana?  What was Mr. Hoover doing in my house in Brantford, Ontario?

No, upon further inspection the person in my bathtub was Jacqueline  -- not Jacqueline Kennedy, but Jacqueline Jonasson.  It was 2004 and she was having her daily bath.  With her chubby cheeks and her wet, jet-black hair, similar to Hoover's brill-creamed, slicked back hair, she looked like the F.B. I. director.

Were there any other similarities?  Well, both are demanding.  Both like to have their own way.  Both like to talk on the phone (albeit, a plastic one for Jacqueline).  Both are quite bright.  But that's where the similarities end.

I miss the bathtub days.  Now Jacqueline takes showers.  Gone is the rubber duckie.  Gone are the bath bubbles.  Gone is the purple dinosaur towel that I wrapped around her once she got out of the tub.  Gone is the giant "roar" she let out as she played the role of the dinosaur. 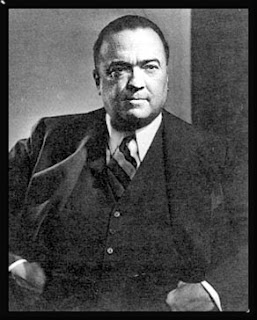