"Rocky Road to Dublin" is a song written about the Irish capital (http://www.dublinlive.ie/whats-on/arts-culture-news/rocky-road-dublin-17-greatest-10948795). Here are some other interesting facts about Dublin, Ireland.

1.  Dublin's O'Connell Bridge was originally made of rope and could carry only one man and one donkey.  In 1801, it was replaced with a wooden structure and in 1863, a concrete one, first called "Carlisle Bridge".

3.  Dublin, originally called Dubh Linn or Black Pool, was named after the oldest treacle (British term for molasses) lake in North Europe, and currently forms the centrepiece of the penguin enclosure of the Dublin Zoo.

5.  The Dublin Mountains are technically not high enough to merit the name, the highest, Sugarloaf, reaches only 1389 feet above sea level.


6.  Dublin's oldest traffic light is situated beside the Renault garage; the light, still in working order, was installed in 1893 outside the home of Fergus Mitchell, the first Dubliner to own a car.

7.  In 1761, a family of itinerants from Navan, Ireland, was refused entry to Dublin.  They settled in Rush on the outskirts of the city.  Today, almost all 250 inhabitants there can trace their roots to this family. 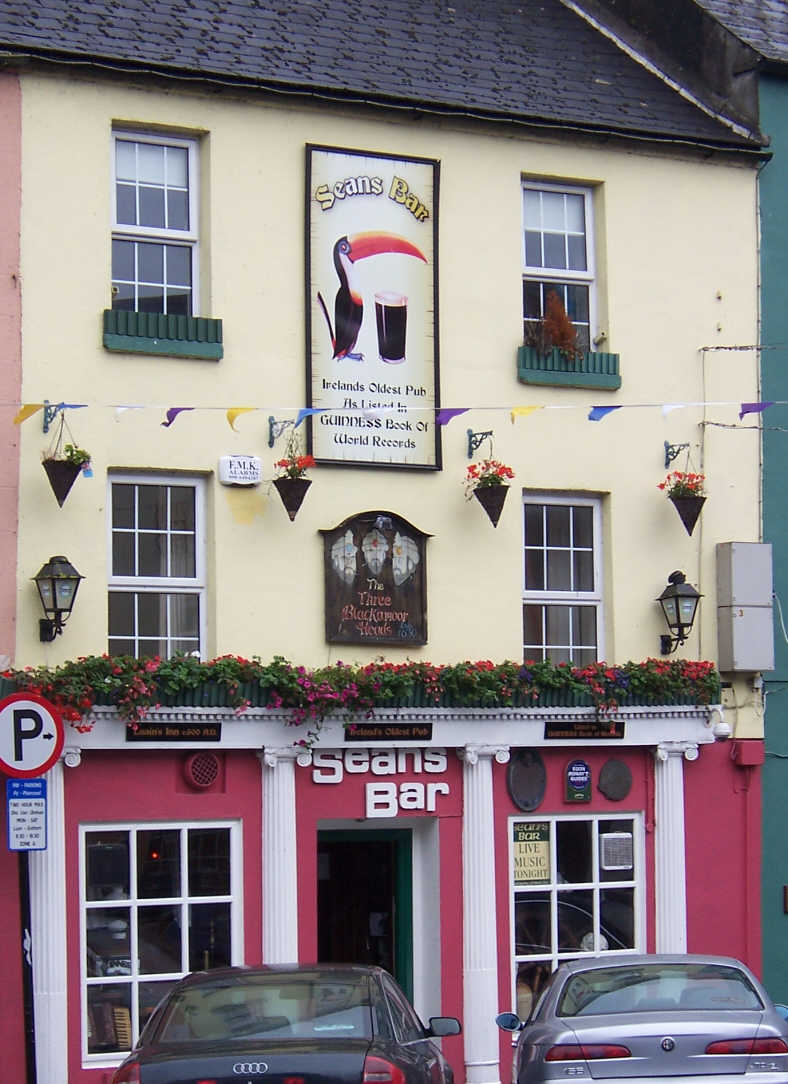 9.  Harold's Cross got its name from a tribe that lived in the Wickow Mountains.  The Archbishop of Dublin wouldn't let them come any closer than that point.

10.  Leinster Garden once had a large statue of Queen Victoria.  However, it was removed when the Republic of Ireland was formed in 1948.  In 1988, it was donated to Sydney Australia to mark their 200th Anniversary. 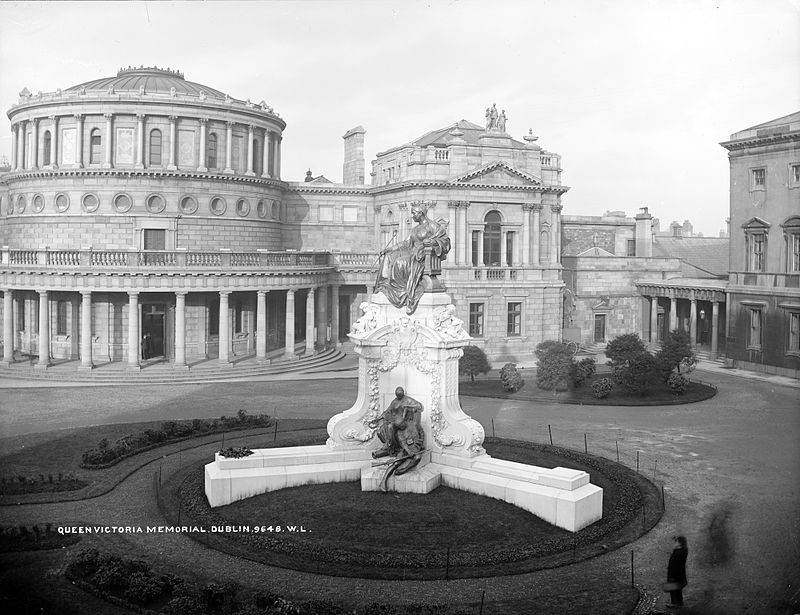 
Source:  http://www.irelandrevealed.com/facts-and-interesting-stuff-about-dublin/45-facts-of-so-you-think-you-know-dublin/
Posted by Unknown at 12:12