Maeve Binchy, the Irish author of 16 novels about small town life in Ireland, started her career as a teacher of French and Latin.  One summer, the parents of a student gave her a free trip to Israel.  She spent her days picking oranges and tugging chickens on a kibbutz, and her evening writing letters home to her parents.  Her father thought the letters were so eloquently written that he cut off the salutation and sent them to the newspaper where they were published.  These letters sparked Binchy's career as a journalist. Binchy's first novel, Light a Penny Candle, based on a London girl who is evacuated during the Blitz to Ireland and strikes of a friendship with an Irish girl which endures for twenty years.  Binchy called the five rejections she received for the manuscript "a slap in the face...It's like if you don't go to a dance you can never be rejected but you'll never get to dance either."  The novel's publication in 1982 came at the right time as the author was two months behind on her mortgage.

Binchy went on to write a total of 24 books, 16 of which are novels.  Most of her novels dealt with the contrast between rural and urban life, between England and Ireland and between World War II Ireland versus today's Ireland.  Ironically, the author ended up marrying an Englishman, Gordon Snell, who was a BBC producer in London.  They lived in England for a time and later moved to Binchy's beloved Ireland where Snell became a children's author. 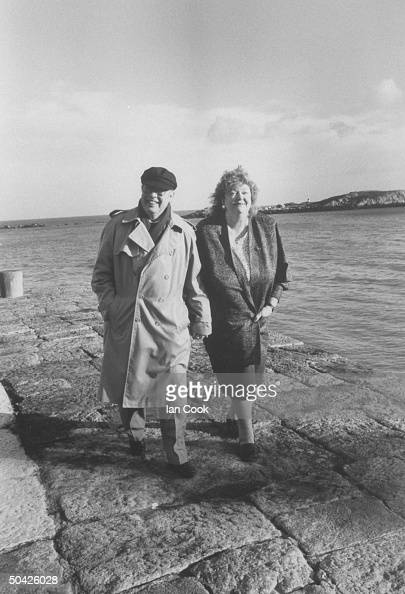