Kessler, a German immigrant, and brothers Wright were instrumental in planning Kansas City in the early 1900's.  Influenced by the Chicago World's Fair of 1893, the team worked on the planning for the St. Louis Fair of 1904.  They tried to incorporate the grand boulevards and sprawling parks of both fairs in their planning of Kansas City.  Among the dozens of projects under construction during the collaboration of Kessler and the Wright brothers were:  Admiral Boulevard, Karnes Boulevard and Harrison Boulevard as well as Grove Park, Spring Valley Park, Parade Park and The Paseo (https://www.kshs.org/publicat/history/1997autumn_worley.pdf). The Paseo, named after The Paseo de la Reforma in Mexico City, is a 19 mile avenue in the heart of Kansas City, punctuated by a series of parks.  One intersection features the Public Bath House, reminiscent of Roman times. 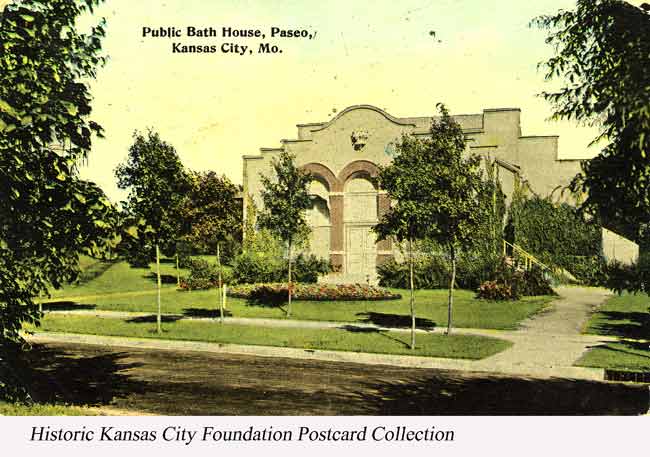 A Spanish Cannon sits at 12th Street.  The Meyer Monument, honouring the parks commissioner who had a hand in its planning, sits at 10th Street. 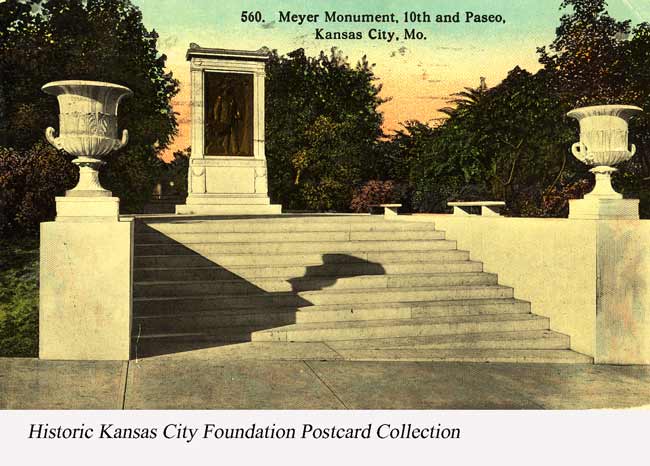 The Pergola, an archway in a garden consisting of a framework to allow for vines to grow, was a highlight of the Paseo. 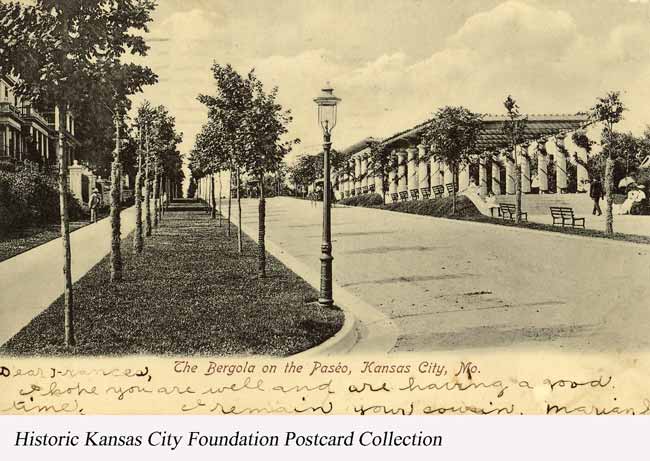 The Sunken Garden, sitting at 12th Street, is surrounded by the Paseo Terrace. 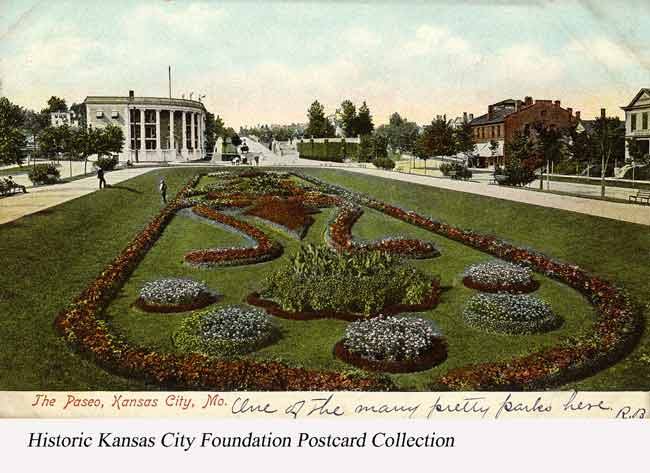 The Paseo Pool used to attract area children.  The 9th Street Fountain is now called The Women's Leadership Fountain.  The Paseo Spanish Cannon is in keeping with the park's name. 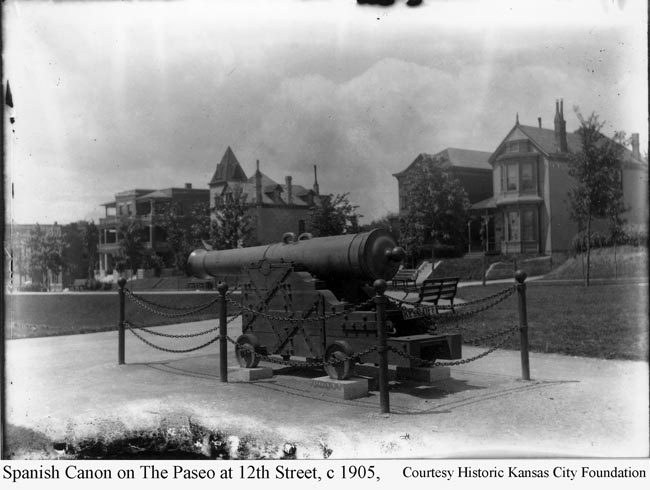