"These are a few of Bette Midler's unfavorite things:  litter on sidewalks; cars idling curbside; mattresses dumped along woodland trails; a grocery bag snagged in the branch of an elm.  It is things like these that make Bette Midler indignant." (http://www.travelandleisure.com/articles/bette-midlers-park-restoration-project) 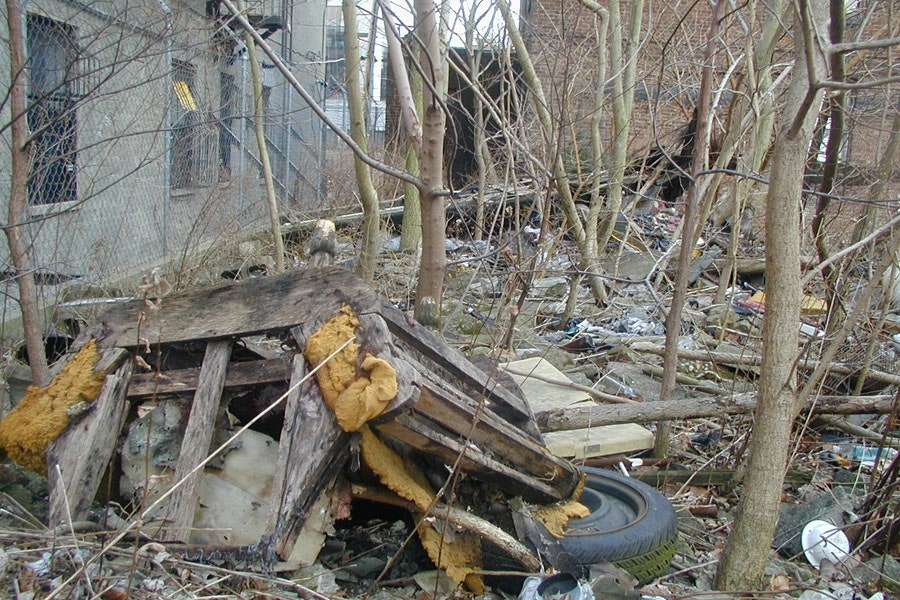 
It all started on a stretch of littered roadside in the Bronx in 1995.  Bette Midler, intent on effecting change, adopted a highway.  The singer and actress had fled southern California in the mid-1990's after a series of natural and man-made calamities:  "There were floods, wildfires, riots, the Northridge earthquake and then O.J.  I decided, 'I'm done.'"  The entertainer decided to move to New York City with her husband and daughter.  In the five boroughs of New York, she discovered so many problems she didn't know where to start.  She began with the basic task of picking up garbage and then branched out.  Midler noticed that garbage seemed to be a symptom of a much bigger problem.  A cleaner city could affect the city's psyche.

Before she knew it, Midler was planting trees and flowers in an effort to beautify the Big Apple.  The New York Restoration Project was born.  The project's current goals are to plant one million trees by 2017 (a goal achieved in 2015), revitalize the 52 New York City gardens owned by NYRP and bring back to life under-resourced parks and they are well on their way to achieving these aims.  The million trees were already planted by late 2015 and the city's parks and gardens are being transformed, one at a time.  Midler, who is not afraid to get her hands dirty, has remained committed to the project.