The ode comes from the Greek word "aeidein" which means to sing or to chant.  The original odes were accompanied by music while later versions were usually recited.  An ode is a formal address to a person, thing or event.

The Pindaric ode, named after the Greek poet Pindar, was often composed to celebrate athletic victories.  Greece, of course, is the home of the Olympics.  The Pindaric is divided into three stanzas, the strophe, or introduction, the antistrophe, and the epode, which demonstrates a different metre than the first two stanzas.  William Wordsworth's "Ode on Intimations of Immortality" is a famous English ode at http://www.poets.org/poetsorg/poem/ode-intimations-immortality-recollections-early-childhood.


The Horatian ode, named after the Greek poet Horace, is "better suited to quiet reading than theatrical production".  It demonstrates a recurrent stanza pattern.  Each stanza is of two or four lines in length. See Allen Tate's "Ode to the Confederate Dead" at http://www.poets.org/poetsorg/poem/ode-confederate-dead. 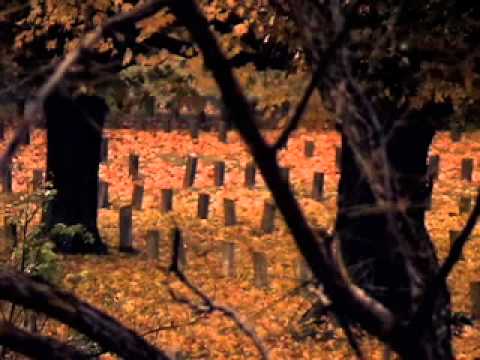 The Irregular ode, while exhibiting a different form than the Pindaric or Horatian, shares the same tone and themes as the other two forms.  See John Keats' "To Autumn" at http://en.wikipedia.org/wiki/To_Autumn. 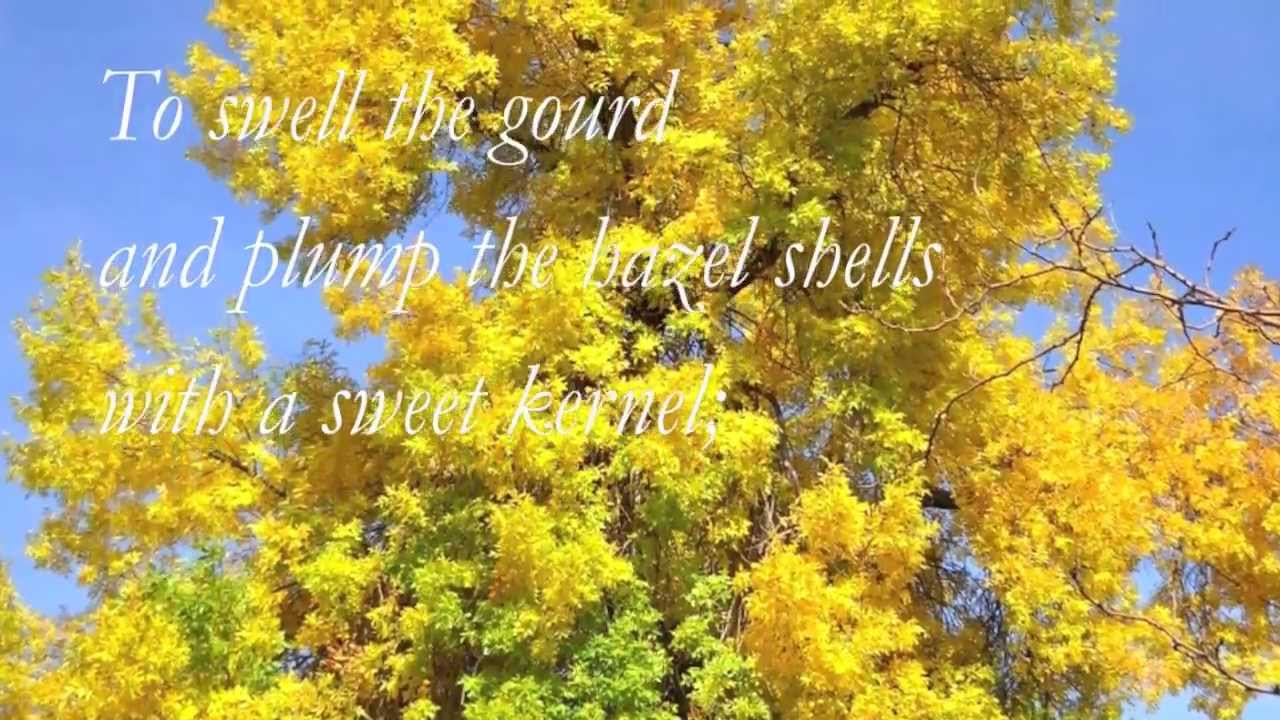 The traditional rhyming scheme for an ode is:  ABABCDECDE.  For tips on how to write you own ode, visit http://www.webexhibits.org/poetry/explore_classic_ode_make.html.
Posted by Unknown at 07:07