Acrostic is derived from the French word "acrostiche".  "Stich" refers to a line or row of verse.  An acrostic is a poem in which the first letter, symbol or word of each line or paragraph spells out a word or message.  Acrostics date back to the Bible; examples can be found in the Book of Lamentations as well as the Psalms of the Hebrew Bible.  Psalm 145, which has an acrostic, is repeated three times a day in Jewish services.

Acrostics are also found in Medieval literature in which a poet is often highlighted; some acrostics were written as prayers to saints.  In chronicles, acrostics were often used in German and English. However, the Greeks also used acrostics; one such example spells out JESUS CHRIST, SON OF GOD, SAVIOUR.  The Dutch national anthem is an example of an acrostic, spelling out the name WILLEM VAN NASSOV, referring to the Dutch royal William of Orange.  Examples of acrostics can be found in literature, such as the final chapter of Lewis Carroll's Through the Looking Glass, which spells out the real Alice's full name, ALICE PLEASANCE LIDDELL.


Here is a French acrostic: 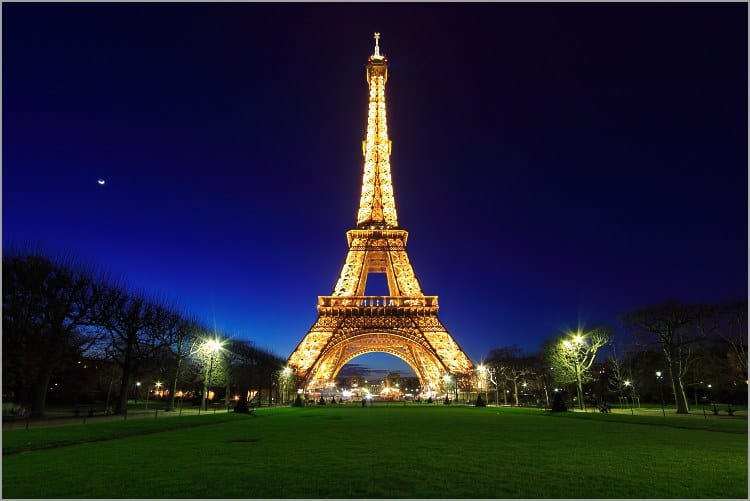 
Here is a calendar acrostic to help remember the months of the year:


JANet was quite ill one day
FEBrile trouble came her way
MARtyr-like she lay in bed
APRoned nurses softly sped
MAYbe said the leech judicial
JUNket would be beneficial
JULeps, too, though freely tried
AUGured ill, for Janet died
SEPulchre was sadly made
OCTaves pealed and prayers were said
NOVices with ma'y a tear
DECorated Janet's bier. The following poem is my attempt at an acrostic:

Put her hair in braids today;
It may be your only chance.
Give her a nice red ribbon.
Time will pass very quickly
And before you tie the bow,
I think she'll be all grown up.
Little girls become young women fast;
So put her hair in pigtails, for it sure won't last.