The author can use the structure of the poem to mirror the speaker's circumstances.  For example, if the poem is the speaker is confused, the structure could be free verse.  Mary Ann's Samyn's "Alice Falling" is an example of such a poem   However, if the speaker is very structured, the poem should follow a rhyming scheme.  Robert Browning's "My Last Duchess" is written in Iambic pentameter to mirror the speaker's rehearsed speech, trying to convince the world he didn't poison his wife (http://www.sparknotes.com/poetry/browning/section3.rhtml).


A character poem is also a good vehicle for an author to retell an historical event.  For example, "Jessica from the Well" is written in the voice of Jessica McClure, the 18 month old baby who fell down a Texas well in 1987 (http://www.vqronline.org/jessica-well).  Similarly, the persona poem "34", by Patricia Smith, is written in the voice of the 34 New Orleans nursing home residents who were abandonned to die after Hurricane Katrina hit in 2005 (http://zooeysblogg.blogspot.ca/2009/09/patricia-smith-34.html).  Ms. Smith cleverly weaves the words of the Lord's Prayer into her poem. 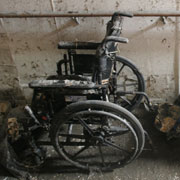 Here is my character poem, The Captain, written in the voice of Captain Smith, on his maiden voyage of the Titanic, last voyage before retirement:


Wow!  She's a beauty and she's all mine.
What a chance to sail for the White Star Line.
Flaunting four funnels placed all in a row;
Four city blocks long with tugboats in tow.
Dropping the anchor twenty horses hauled.
I check my log for our first port of call.
We stop in Cherbourg, Southampton and Cork.
Now we're steaming on cue towards New York.
What a lovely evening; the stars are out.
It's a perfect night for a walkabout.
That crisp, fresh air makes me ready for bed.
but how about a cup of tea instead?
WAIT!  What was that awful, terrible crash?
The stewards ell me her side has a gash!
What should I do here?  What words should I say?
should I take action or should I now pray?:
They told me her compartments were airtight.
Yet it seems as if we're sinking tonight.
They told me there were no icebergs to check.
Yet I see pieces of ice on the deck.
Can I save my stately ship from demise?
Should I tell the truth or a bunch of lies?
Water's filling our hold due to the blast.
Where are the rowboats?  Let's fill them up fast!
Let all women and children get off first.
Another boiler is about to burst.
My S.O.S. is getting me nowhere;
That foll's completely ignoring our flares.
I should have retired when I had the chance.
Now I hear the brass band play the last dance.
There aren't enough lifeboats for everyone.
will my ship last 'til the rise of the sun?
We've only a short time left on this boat.
With so much water, we won't stay afloat.
I pray my passengers' lives yo will spare.
Losing my crew would be too much to bear.
Please forgive me for this awful mistake!
Make it a nightmare from which i"ll awake. 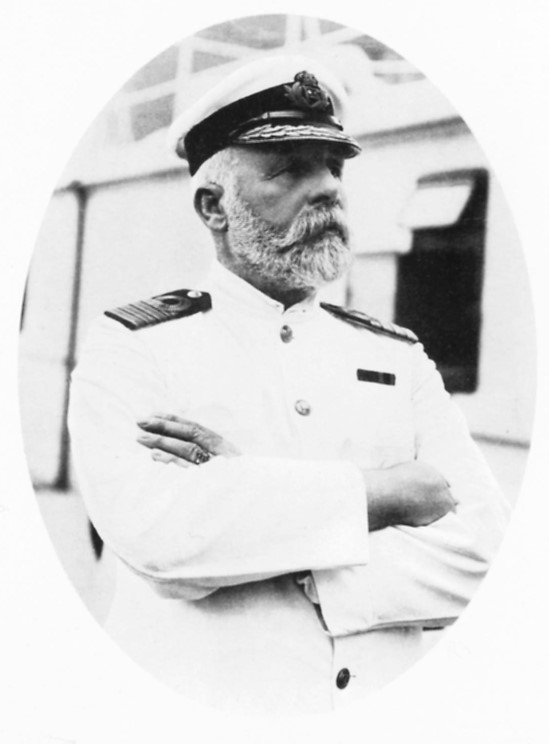