Although I prefer men clean shaven, some women are instantly attracted to a man with facial hair.  One theory suggests that if a girl grew up with a father with a beard, she will marry a husband with one.  I do have to admit, once in a while I see a man who looks distinguished with a beard (albeit neatly trimmed).  While some beards can be endearing (Santa Claus) others can be downright creepy (Rasputin).  Men in history known for their beards are:  Abraham Lincoln, Sir Thomas More, Charles Darwin, Fidel Castro, Grizzly Adams and Colonel Sanders. 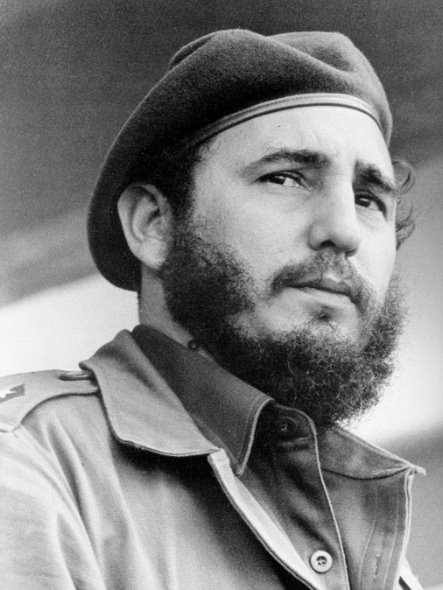 
There are several variations on a full beard.  The "Buzzbeard" is what Don Johnson sported in the TV show Miami Vice in the 1980's.  The Goatee looks like the beard on a billy goat.  The French Cut is facial hair surrounding the mouth.  Mutton Chops are long sideburns which overlap on to the cheeks.  Friendly Mutton Chops are mutton chops that attach to a moustache.  The Van Dyke is a pointy goatee with a Salvador Dali moustache.  The Chinstrap is a beard with long sideburns which comes forward and ends under the chin.  The Neck Beard is a beard under the chin without a moustache.  The Rip Van Winkle beard is a never ending one.  The Soul Patch is a little growth of hair under the lower lip.