1.  Berlin has been the capital of Germany since 1990, the year Germany reunified and a year after the Berlin Wall fell.  It was also the capital from 1871 to 1945. 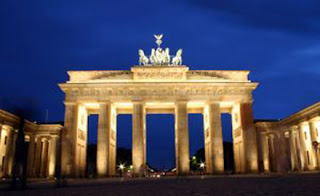 
2.  The few bits of the Berlin Wall remaining have been covered with graffiti paintings done by artists from around the world. 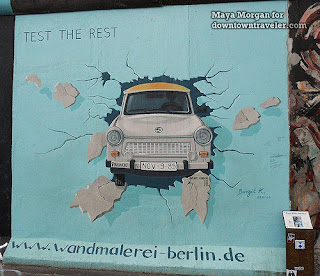 
3.  Numerous museums are found in Berlin including the Pergammon which is home to the Ishtar Gate from ancient Babylon.

4.  Berlin Central Station, which opened in 2006, is the biggest train station in Europe. 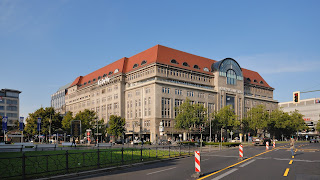 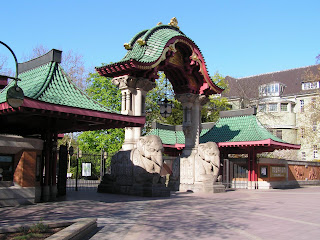 
7.  Beneath Berlin remain numerous bunkers and tunnels built by the Nazis; however, most are flooded or crumbling.

8.  Thousands of parks, forest and beaches line the outskirts of Berlin.  Popular parks include:  Tiergarten, Volkspark Freidrichshain, Treptower Park and Viktoriapark.  Tourists can visit the Grunewald Forest.  A popular lake with a beach is the Wannsee.

9.  The Radisson Hotel has the largest aquarium in the world.  Passengers riding its elevators are treated to a spectacular view of fish.


10.  Berlin is full of music like opera, rock, pop and jazz.  It is home to three opera houses and numerous orchestras, choirs and bands. 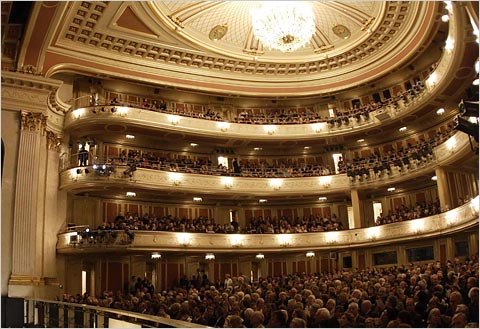