Thomas thought it was going to be just another Thanksgiving Day:  feasting on turkey, stuffing, sour cream mashed potatoes, vegetables, dinner rolls and pumpkin pie dessert squares.  But one guitar and two voices changed all of that.  Thomas retreated to his bedroom to practise his guitar for half an hour.  My niece Amanda heard him playing and suggested that he bring his instrument downstairs and accompany her and her sister Cassandra as they sang.  They warmed up with the song "Grenade", my son strumming the chords while my nieces' voices harmonized.  Their voices drifted through the window into the backyard for our guests to enjoy.  Later, Thomas and Amanda joined us outside to perform "Rolling in the Deep".  Finally, the threesome reunited for "Hey Soul Sista", a new song for Thomas.  The girls faces lit up as they sang, recalling the good old days when they sang in church together.  Thomas' confidence grew as he played:  the sky was the limit.  Amanda recorded all three songs on her I-Pad and later posted them on You Tube (mandziii).  Thank you, "Jonadelas" (Jonasson & Candela combined), for sharing your talents with us and for making Thanksgiving 2011 an unforgettable one! 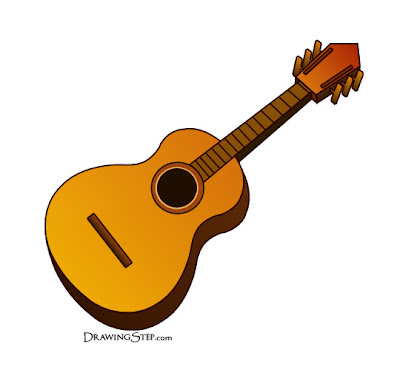