Here is the origin of five Christmas carols or songs.

Irving Berlin's composed this song when his 3 week old son died on Christmas Day in 1928.  Every Christmas from then on , Berlin and his wife would visit their son's grave.  In 1953, the movie "White Christmas", starring Bing Crosby, popularized the song.


2.  The Christmas Song (Chestnuts Roasting on an Open Fire)

Bob Wells and Mel Torme wrote this song to keep cool in the heat of July of 1944.  It was recorded by Nat King Cole in 1946 and took off.  A group of carollers met Mel Torme at a Los Angeles Farmer's Market and gave him an impromptu concert.

French poet Placide Cappeau wrote the words to this carol and Adolphe Adam added the music.  It was first performed at Christmas Eve mass in France in 1847.  It was translated into English by John Sullivan Dwight in 1855 and was played on the radio for the first time in 1906. 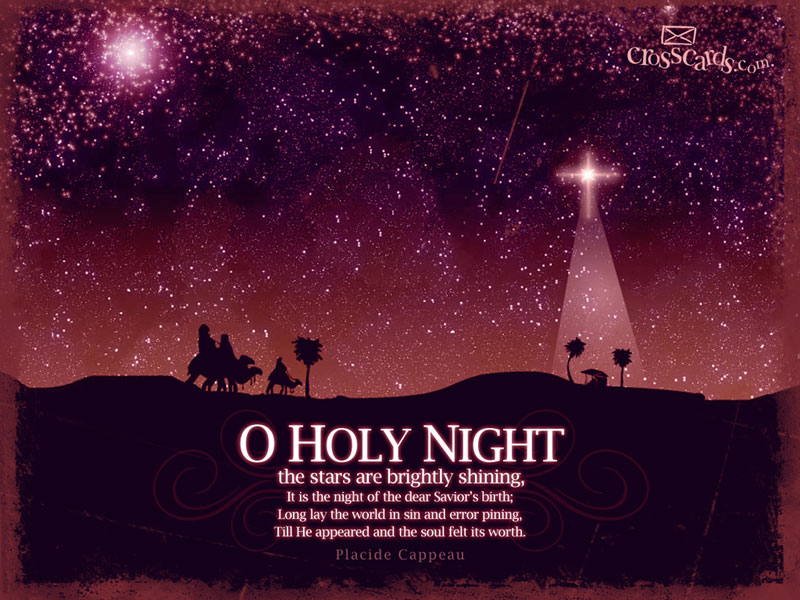 4.  I'll Be Home for Christmas

Walter Kent and Kim Gannon composed this song in 1943 about a soldier at the front longing to be home for Christmas.  It was popularized by Bing Crosby and became his most requested song on his USO Tours during the Second World War.

Catholic priest Josef Mohr composed a poem that church organist Franz Gruber put to music.  The two first sang the song Christmas Eve 1818 accompanied by a guitar.  Legend has it that they couldn't play the church organ because its strings had been gnawed by mice.  Silent Night was the carol sung during the Christmas Truce of 1914 since it was one of the only carols that both the English and German troops knew.