At a party in Cornwall, the mild-mannered minister, Reverend Stephen Babbington, chokes on his cocktail, goes into convulsions and dies.  Investigation of the glass finds no poison.  Hercule Poirot is baffled; there appears to be no motive.  The party, hosted by Sir Charles Cartwright, also included:  Dr. Strange, Lady Mary Lytton Gore and her daughter Hermione, Captain Dacres and his wife Cynthia, Muriel Wills,Oliver Manders, Mr. Satterthwaite, and Mrs. Babbington.  Sir Charles mixed the drinks.

Another party is hosted in Yorkshire with many of the same guests, except Sir Charles, Mr. Satterthwaite and Poirot.  Oliver Sanders' motorcycle breaks down right in front of the manor. Sir Charles new butler serves port to all of the guests.  Dr. Strange collapses and dies.  His glass is tested and it is determined he died of nicotine poisoning.  Reverend Babbington's exhumed body reveals the same substance.

Mr. Satterthwaite and Sir Charles investigate the two deaths.  It turns out Dr. Strange gave his usual butler a vacation just two weeks before his death.  After his murder, his temporary butler disappeared.  In Ellis' room papers are found indicating he was blackmailing Dr. Strange.

Poirot receives a telegram from Mrs. D at the sanitarium.  Later, Mrs. D is discovered murdered as a result of nicotine poisoning.

It turns out that Sir Charles murdered all three victims. Charles had wanted to marry Hermione but couldn't because he had a wife in the insane asylum.  British law forbade him from divorcing her.  He murdered Dr. Strange who was the one person who knew about his wife.  The Cornwall party was a dress rehearsal for the real murder.  Reverend Babbington was the guinea pig.  Sir Charles managed to switch Babbington's tainted glass with an untainted one.

Sir Charles then convinced Dr. Strange to let him play the role of the butler.  When Muriel spoke up, Sir Charles was prepared to kill her too.  However, Poirot told her to go into hiding.  Mrs. D was silenced because otherwise she would have told Poirot she did not send the telegram and was unconnected to the crime. Sir Charles is arrested and Hermione matches up with Oliver Manders. 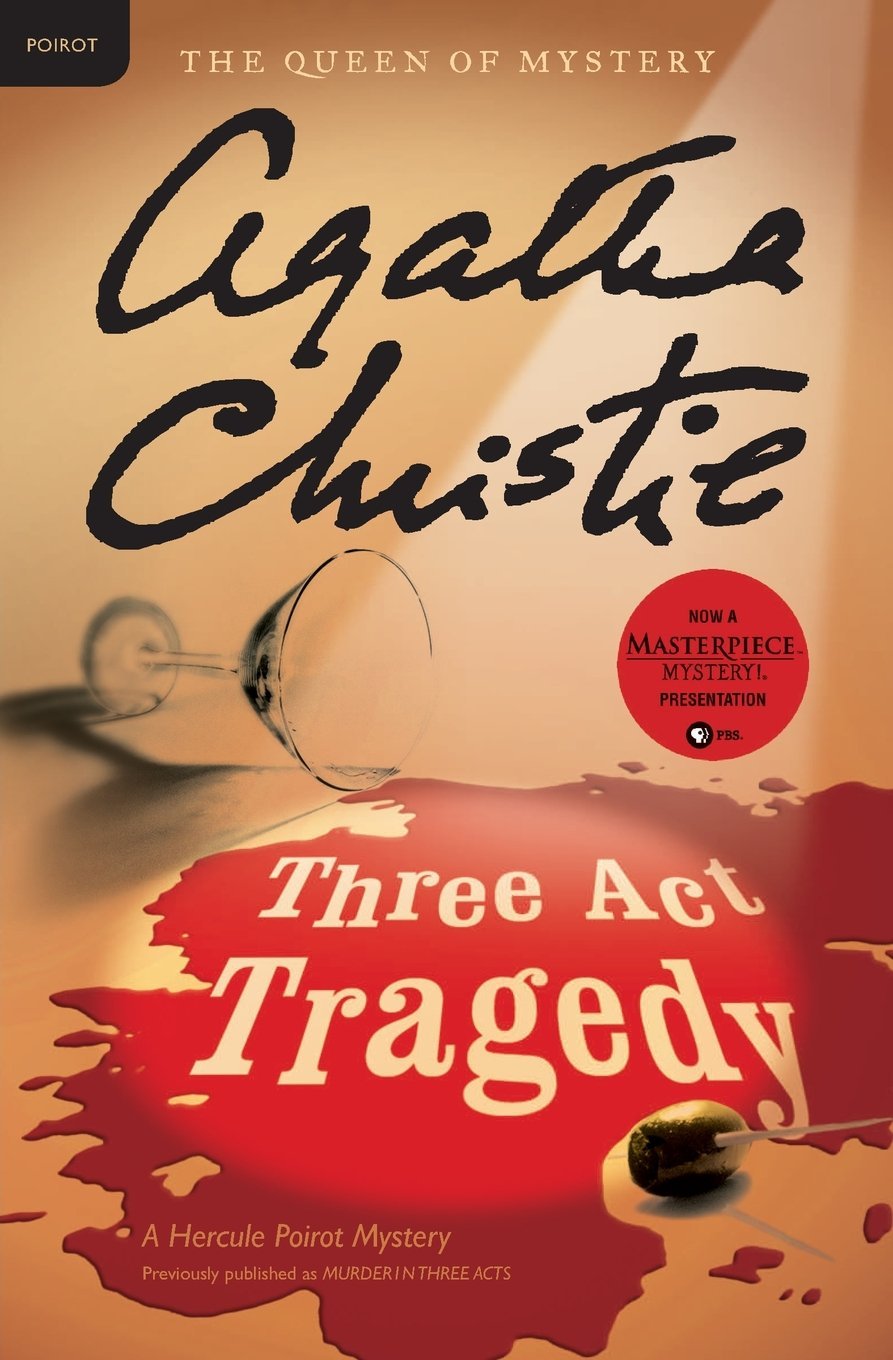