The Group of Seven

The Group of Seven, also known as the Algonquin School, was a collection of Canadian landscape artists from 1920 to 1933.   Their inspiration was Algonquin Park, where Thom Thomson, another painter associated with the group, was a guide.  One of their members, Lawren Harris, heir to the Massey-Harris fortune, financed their studio in Toronto where Franklin Carmichael, Frank Johnston, Arthur Lismer, J. E. H. MacDonald, and Frederick Varley painted.  A.Y. Jackson and Frederick Varley served as official war artists during the First World War.  Thom Thomson died mysteriously while canoeing in Algonquin Park.  However, the remaining members reunited after the war.  The Group of Seven held their first official exhibition in 1920, the same year as Frank Johnston left the group.  A.J. Casson joined the group in 1926 followed by Edwin Holgate in 1930 and LeMoine Fitzgerald in 1932.  In 1995, Canada Post issued ten stamps to commemorate The Group of Seven, seven for the original members and another three for the additional members. 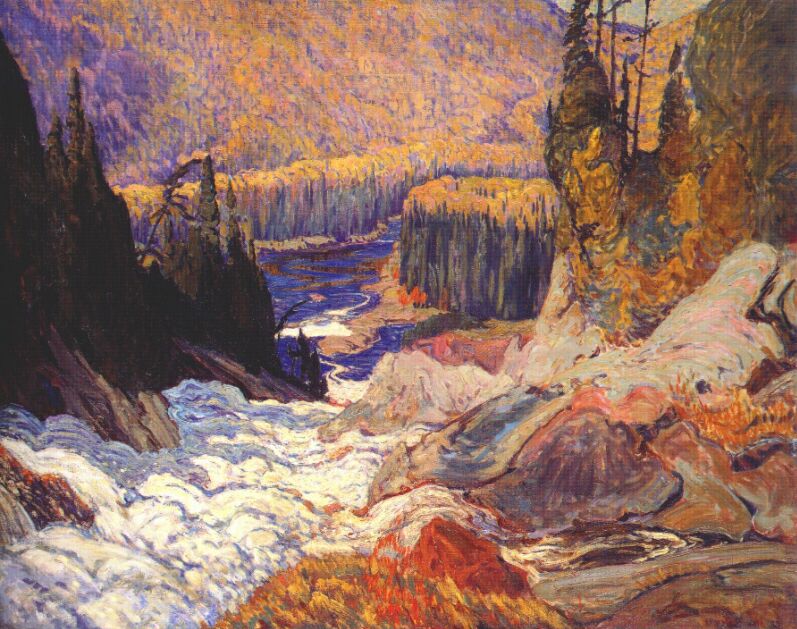 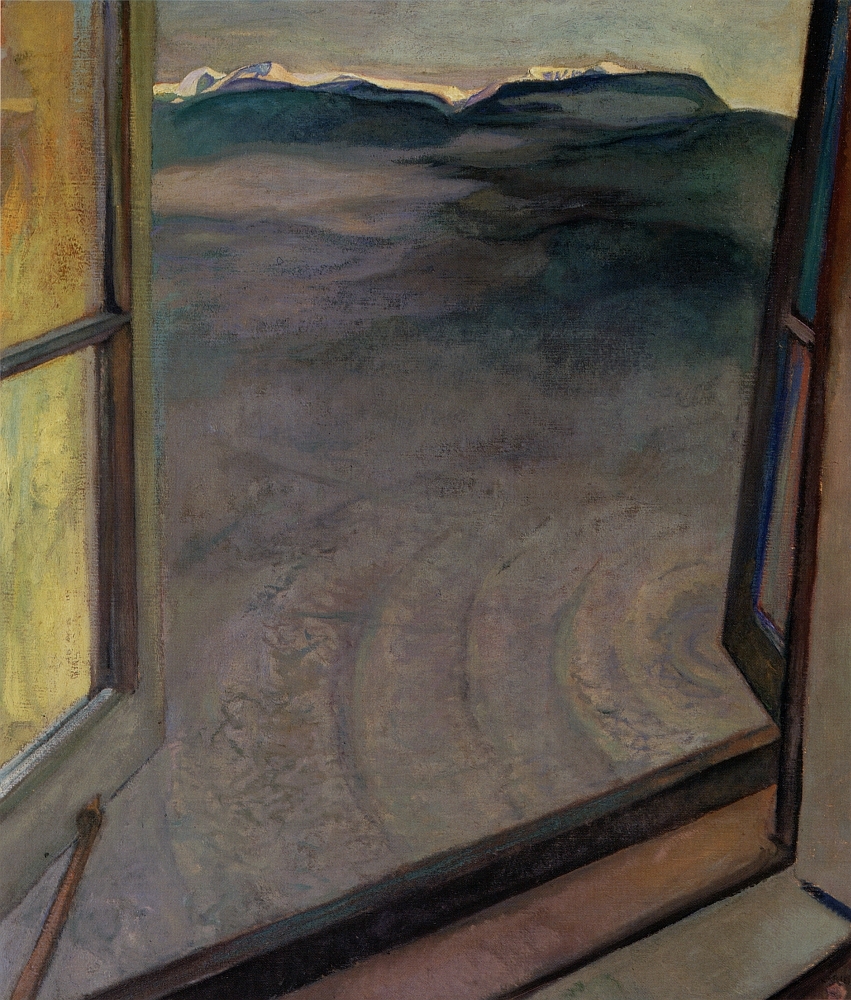 https://www.pinterest.com/LuxuryArch/edwin-holgate-art/
Posted by Unknown at 17:50