I noticed that on this day last year I blogged about Pinching Pennies.  I remember that my Mom used to say that her Uncle Ernest knew how to pinch a penny.  He was also a very hard worker.  When he died, he was a multimillionaire.  Other than the Cadillac that he drove, you would have never known that he was wealthy. He lived in a modest, primitive stone farmhouse.  He dressed in overalls, shirts and work boots like any other farmer would.

A cellphone billionaire, John cuts his own hair and buys suits off the rack.

Billionaire Buffett lives in the same 1958 home that he purchased for $31, 500.  He drives a Cadillac and prefers ordering burgers and Cherry Cokes to pricey steaks.

An East Indian tycoon, his cooking oil business is worth 12.7 billion.  And yet Azim recently traded in his Ford Escort of 8 years for a Toyota Corolla.  He flies economy class and stays at budget hotels.

The IKEA founder, worth $31 billion, wears denim shirts and drives a 1993 Volvo.

Worth $53 billion, he has lived in the same house for 40 years.  He does not own a yacht or a plane.

Much of his Duty Free Shoppers fortune he has donated to Atlantic Philanthropies.  He flies economy class, frequents retail stores for clothes and made his teenage children earn their keep by getting summer jobs.

His grocery store chain is valued at $5 billion and yet he drives reasonably priced cars and stays at affordable motels.  Like Feeney, Meijer gives a lot back to his community.

He owns a chunk of Google stock and yet he bikes to work and drives a Volkswagen or Honda for longer trips.  He also cuts his own hair.

The Walmart owner is worth $16 billion and yet he drives a Dodge truck. 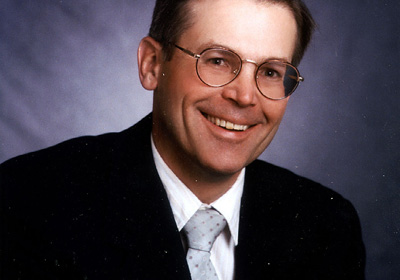 The former Enron President is worth $3.5 billion and yet he flies coach on business trips.