Sara Delano and her husband James Roosevelt purchased land on Campobello Island in the 1880's, a resort where wealthy Americans and Canadians stayed.  When Franklin Delano Roosevelt married Eleanor, they purchased a 34 room cottage on the island.  In 1921, Franklin fell ill and was diagnosed with polio, which left him permanently paralyzed. (en.wikipedia.org/wiki/Franklin_D._Roosevelt#Polio)

Dore Schary's play, Sunrise at Campobello Island, which premiered on January 30, 1958, focusses on the years 1921, when Franklin first contracted polio, to 1924 when he returned to the political scene.  The play stars Ralph Bellamy as a young FDR, Mary Fickett as Eleanor, Anne Seymour as the interfering mother in law, Sara Delano Roosevelt, and James Earl Jones in his first big role.

Franklin is depicted as someone who never gives up.  After having served in the New York State Senate and as Secretary of the Navy, Roosevelt ran for president of vice-president in 1920 and lost.   While FDR would pursue walking for seven years after his polio attack, he never did relearn how to walk unassisted.  Roosevelt's polio diagnosis could have spelled the end of his career.  But he made the best of it.

"On June 26, 1924, FDR stood at the podium in Madison Square Garden and nominated Alfred E. Smith as the presidential candidate for the Democratic Party." (http://www.amazon.com/Sunrise-Campobello-Play-Three-Acts/dp/0822211017)  Referred to as the "Happy Warrior Speech" this marked Roosevelt's return to politics.  Roosevelt was back in a big way.  In 1932, he was elected President of the United States, the first of four successful election bids.  His New Deal, his fireside chats, his "a date that will live in infamy" speech built the morale of a nation. 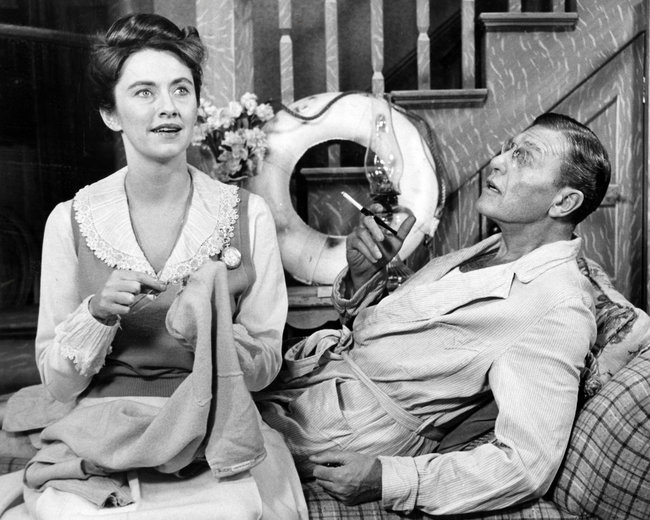