The History of Blogging

In the early 1990's, the World Wide Web first appeared.  By the mid-1990's, we saw the advent of the online diary.  Chicagoan Justin Hall of Swarthmore College started such a diary in 1994 which lasted 11 years.  Jorn Barger coined the term "weblog" in 1997.  Two years later, Peter Merholz divided the word weblog into "we blog", making blog not just a noun but a verb.  Blog was the word of the year for 2004.  The same year, the New York Times (http://www.nytimes.com/) called Justin Hall "the founding father of personal blogging."


Blogs have played an increasingly important role in our society in the past decade.  In 2004, "Rathergate", which exposed documents about George Bush's military record as forgeries, was reported on the blog "Little Green Footballs" at http://littlegreenfootballs.com/ one of the first times a blog was accepted as fact by the mass media.

The Tsunami of December 2004 was reported by blogging, especially by the humanitarian organization "Medecins Sans Frontieres".  The blogs "Gulfsails" (http://gulfsails.blogspot.ca/) and "the Interdictor" (http://en.wikipedia.org/wiki/Interdictor_%28blog%29) shared information not shared by the mainstream media about Hurricane Katrina in 2005. 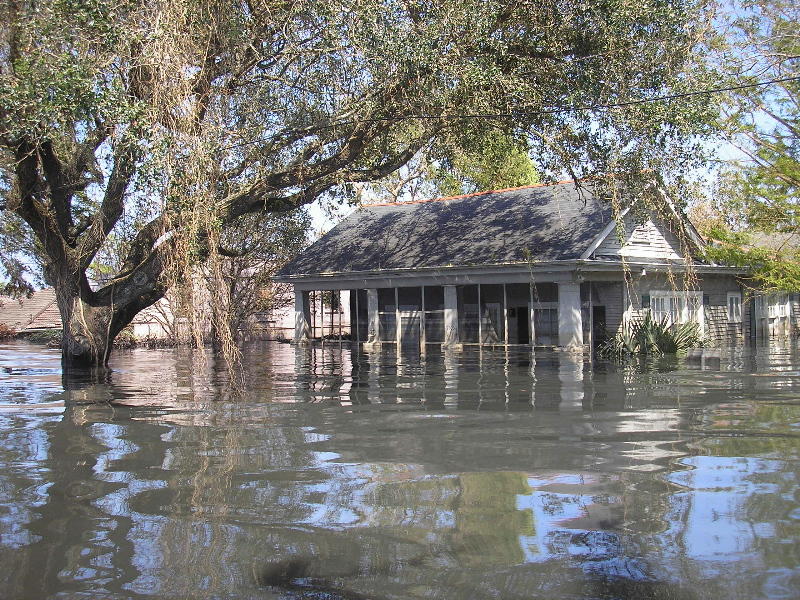 
Fortune magazine listed several businessmen blogs that "could not be ignored" in 2005, including those written by Peter Rojas and Xeni Jardin.  The following year BBC News started a weblog.  In 2007, a Blogger's Code of Conduct, written by Tim O'Reilly, appeared.

My favourite example of a blog influencing the mainstream was "The Julie/Julia Project", a blog started by Julie Powell in New York City in 2002.  Julie worked for the Lower Manhattan Development Corporation investigating claims filed in the aftermath of 9/11.  As a change from her depressing day sitting in a cubicle listening to horror stories, Julie started a cooking blog in the evening, challenging herself to cook all of the recipes in Julia Child's first cookbook Mastering the Art of French Cooking. Soon, Julie accumulated hundreds of blog followers and responded to dozens of questions and comments daily.  One thing led to another and Julie signed a book contract for 365 Days, 524 Recipes, 1 Tiny Kitchen Apartment at http://www.amazon.com/Julie-Julia-Recipes-Apartment-Kitchen/dp/031610969X.  The book was transformed into the movie Julie & Julia starring Amy Adams and Meryl Streep which debuted in 2009. 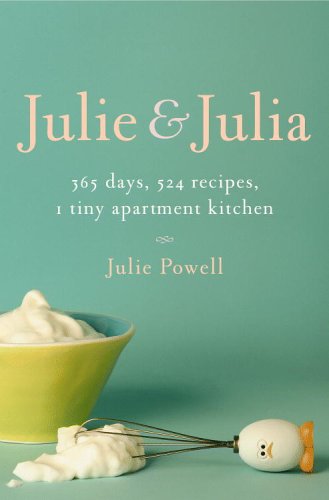 Blogs are having an ever increasing influence on our society.  Why not join the blogosphere?