Mordechai Anielewicz died fighting for the freedom of Poland's Jews.  He led a revolt in January of 1943, the prelude to the Warsaw Ghetto Uprising, the biggest Jewish revolt of the Second World War.

Anielewicz, nickanmed the Little Angel, was born and raised in Poland.  In his youth, he joined the Zionist Youth Movement.  In September of 1939, when the Nazis invaded Poland, Anielewicz escaped to eastern Poland to connect with the Polish Army, hoping to fight the Germans.  However, soon after, they met the Red Army, invading from the east.

The young Zionist attempted to enter Romania to find a route for Jews to get to Palestine.  However, he was arrested by the Communists.  Anielewicz, released a short time later, returned to Warsaw where he discovered that only 60,000 of the original 350,000 Jews remained, the rest having been deported to Treblinka concentration camp. 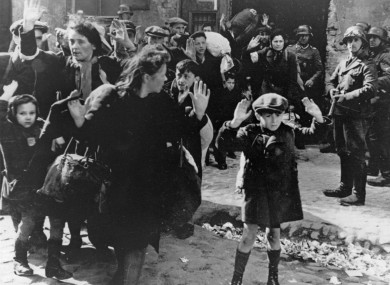 In January of 1943, Anielewicz led a group of a dozen fighters, armed with pistols, to prevent the Nazis from deported a second wave of Jews to the concentration camps.  It was a prelude to the infamous Warsaw Ghetto Uprising of April of 1943 (http://alinefromlinda.blogspot.ca/2012/04/warsaw-ghetto-uprising.html).

It is assumed that the Jewish Resistance leader died on May 8, 1943 at the surrounded ZOP command post on Mila Street in Warsaw.  His body was never recovered.  Anielewicz was awarded both the Cross of Valour and the Cross of Grunwald posthumously. 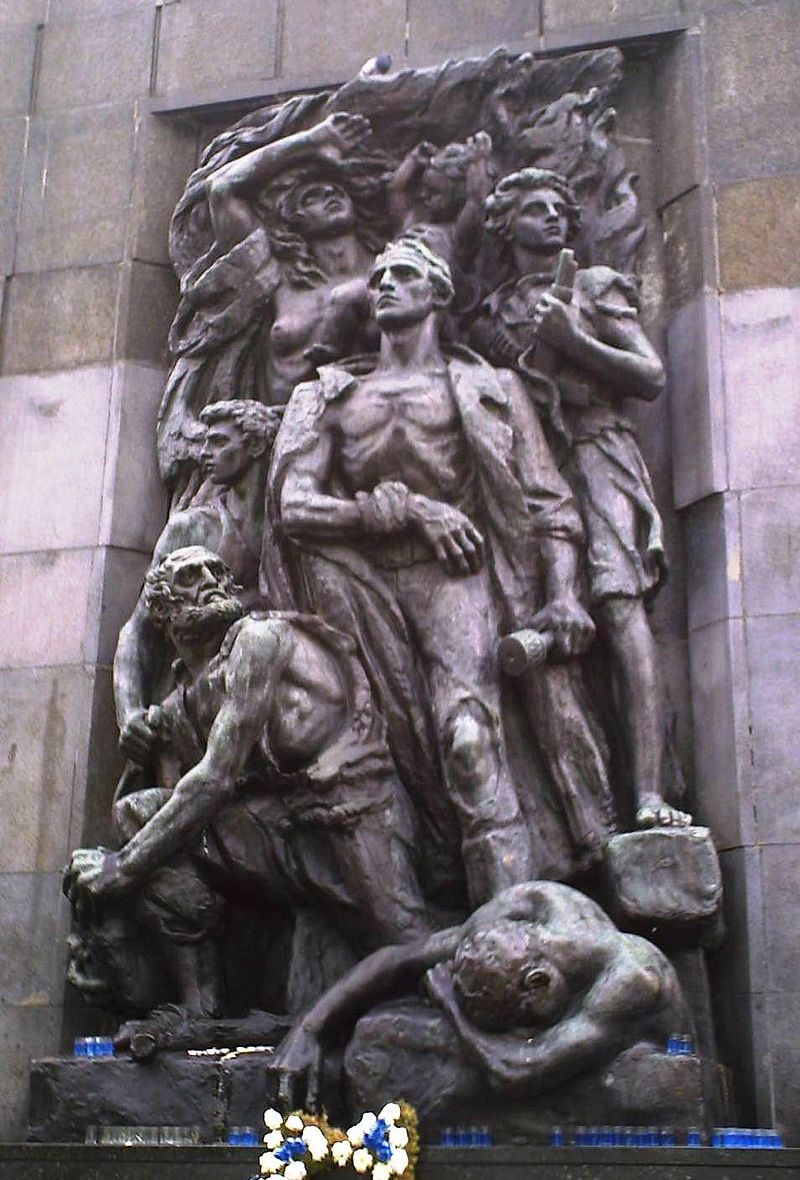