World War I by Numbers

1.  At the beginning of the war, ambulances were still horse drawn.  By war's end, the Red Cross had provided 2171 motorized ambulances for the wounded. 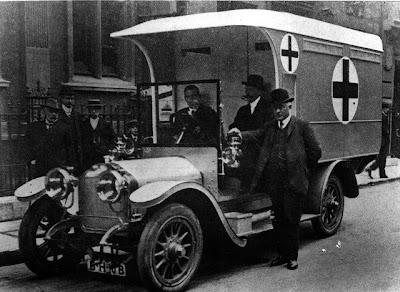 
2.  Fifty-eight thousand British soldiers were killed on the first day of the Battle of the Somme.

3.  The world's worst train disaster occurred in December of 1917 in France when 600 soldiers were killed. 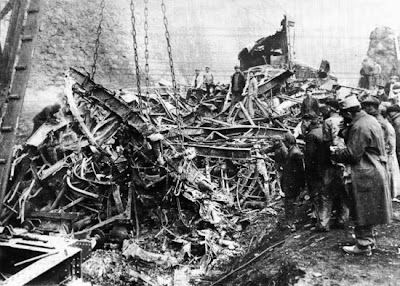 6.  The United States only participated in the war for nineteen months, entering the conflict when the German Navy sank the Lusitania. 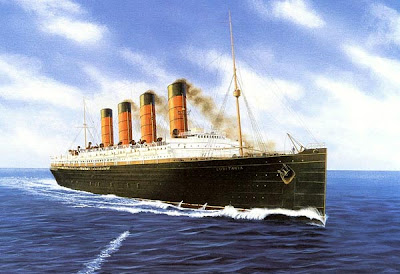 
7.  Flamethrowers, first used by the Germans, could be thrown as far as 130 feet.

8.  Artillery barrage and mines exploding could be heard hundreds of miles away.  In 1917, explosives detonated in Ypres, Belgium could be heard in London, England, 260 kilometres away.

9.  The most successful flying ace was Manfred Von Richtofen (The Red Baron) who shot down 80 planes.  He died in France in 1918 after being shot down by an enemy plane. 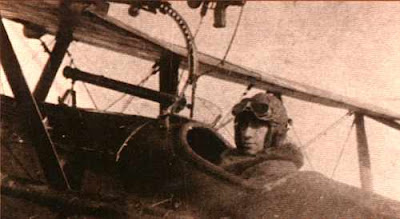